I’m so grateful to have been asked to include two of my goddesses from The Goddess Array series in this group show hosted by Montreal-based photographer/curator Kathleen Finlay for her new project entitled The Soulfood. The show is this weekend and all the details are above. The caliber of work in this show is of the highest order. Make it out if you are in Toronto and eager to feast your eyes on some incredible art. xo 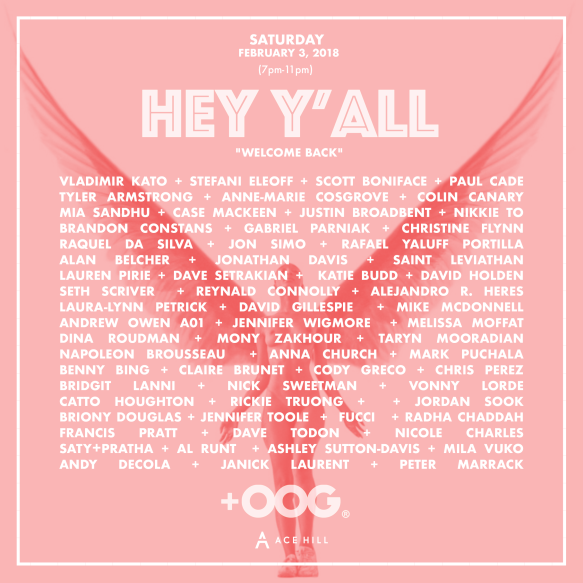 Amongst some of Toronto’s finest young artists I participated in the OOG group show with an image from The Goddess Array series entitled “Athena Stands.” Athena is the Goddess of Civilization. The show is up until Feb. 9th if you want to take a look, but I’m pleased to report “Athena Stands” is already sold. Here’s a Homeric quote to shine a little light on who Athena was and what she stood for:

“I begin to sing of Pallas Athena, the glorious goddess, bright-eyed, inventive, unbending of heart, pure virgin, saviour of cities, courageous, Tritogeneia. From his awful head wise Zeus himself bare her arrayed in warlike arms of flashing gold, and awe seized all the gods as they gazed. But Athena sprang quickly from the immortal head and stood before Zeus who holds the aegis, shaking a sharp spear: great Olympos began to reel horribly at the might of the grey-eyed goddess, and earth round about cried fearfully, and the sea was moved and tossed with dark waves, while foam burst forth suddenly: the bright Son of Hyperion [Helios the Sun] stopped his swift-footed horses a long while, until the maiden Pallas Athena had stripped the heavenly armour from her immortal shoulders. And wise Zeus was glad. Hail to you, daughter of Zeus who holds the aigis!” 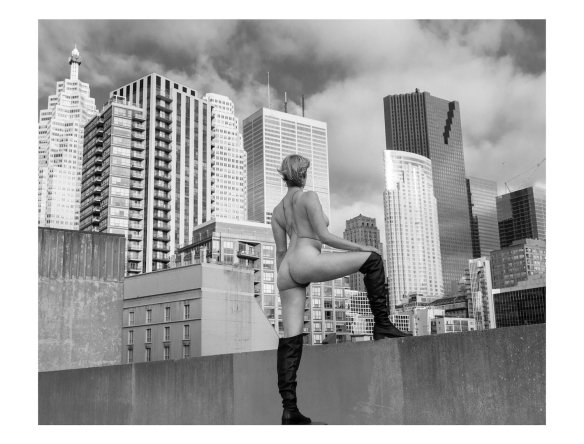 The room filled up! It was quite an event: 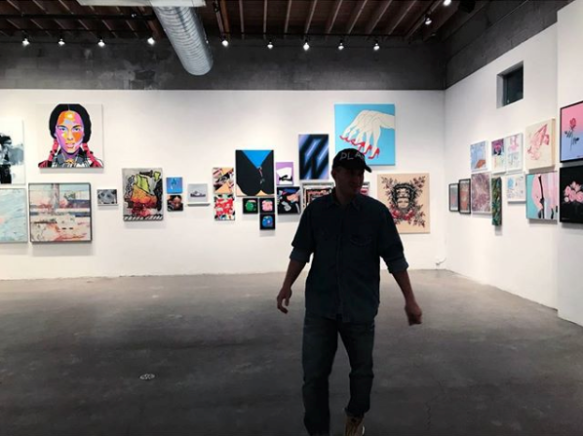 And here are a few of my favourite pieces from the show:

Brandon Constans – The First – Acrylic and Medium on Canvas – 62×50 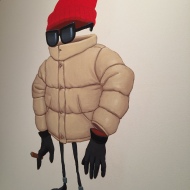 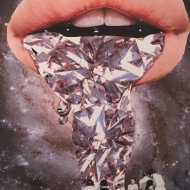